Maybe you remember what I said about Group Messaging. That all the RCS deployments would be done faster without this feature. A similar thing we can say about VoLTE Conferencing. Ad-Hoc Multi Party Conference Call (CONF) is one of the basic requirements we have on VoLTE calling. Simply put each VoLTE network has to support conference calling. But to troubleshoot this great functionality can be a nightmare.

Ad-Hoc Multi Party Conference is one of the Supplementary Services supported by Telephony Application Server (TAS) (a dedicated Conference AS is an option too) and it is described in GSMA IR.92, which then refers to 3GPP TS 24.605 and 24.147. Today we’ll take a look at the conference call flow, along with the Mr’ interface between TAS and Media Resource Function (MRF). 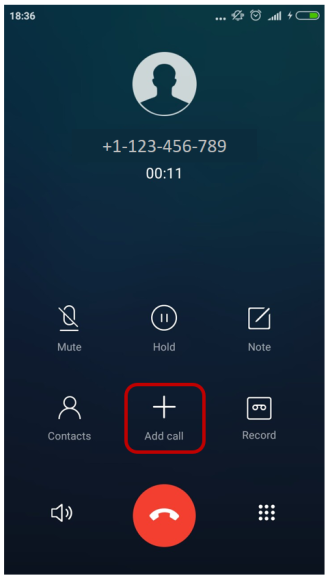 Although we talk about conferencing, in fact it’s just a multi-party call. We don’t schedule any conference call for a given list of participants. We can only add additional numbers to an existing call. That’s why we describe the service as an ad-hoc conference. From the mobile operator point of view the conferencing service provides the means for a user to create, manage, terminate, join and leave conferences as well as the ability to update the involved parties. But most of the stuff is truly hidden to the end subscribers.

In general both voice and video conference can be supported, but only the support of audio media is required by VoLTE standard. The maximum number of participants differs network to network, usually it is between 6 and 10. Note, that the functionality is not limited to VoLTE users only, we can add to the call the CS users too.